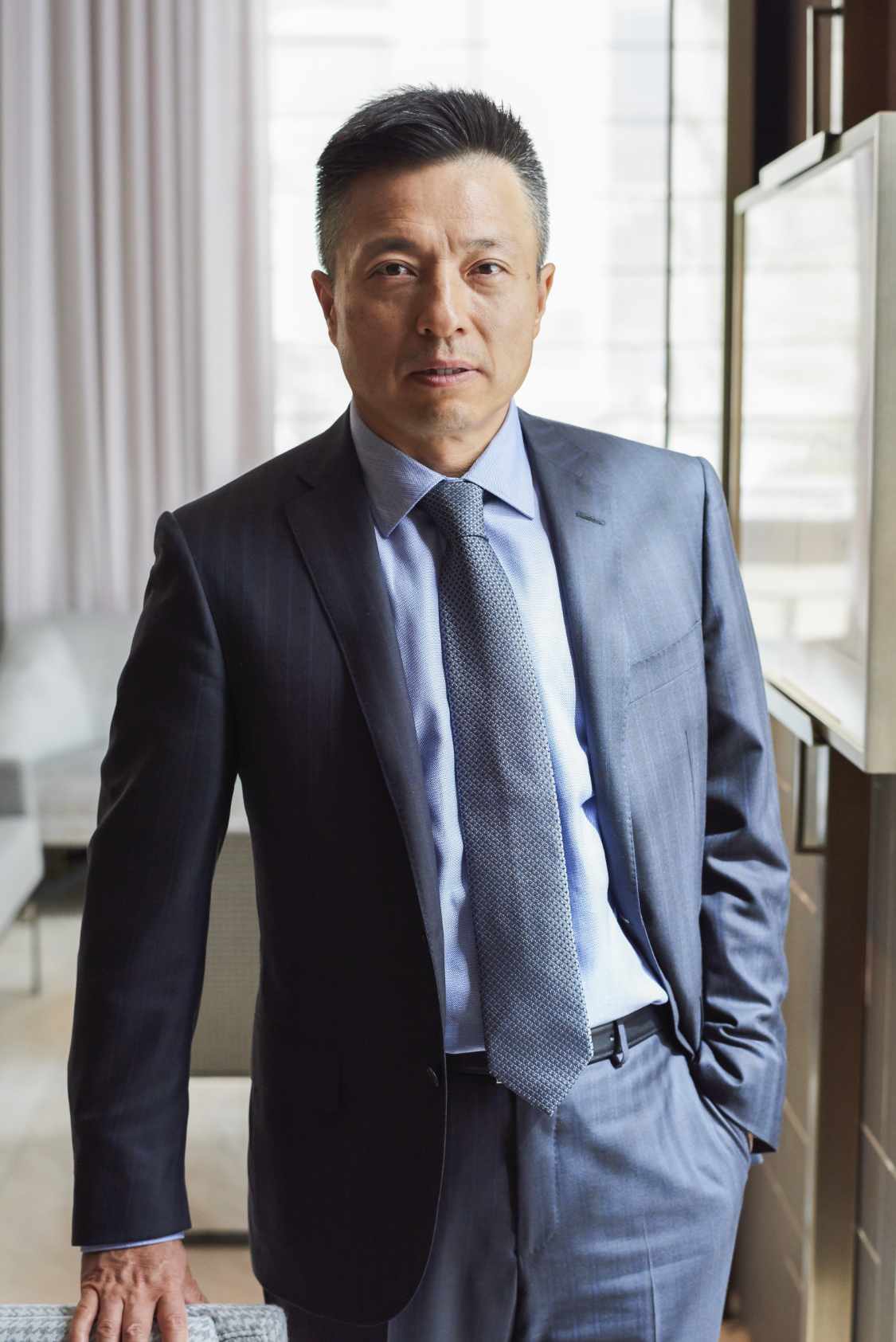 Be the Most Socially Responsible Enterprise.

Hengdian Group founder Xu Wenrong was born in 1935 in Dongyang City in China’s Zhejiang Province. As part of the country’s first generation of entrepreneurs after its economic reform and opening up, Xu has sought new opportunities and broken new ground throughout his career. Now, in his 80s, Xu remains active in his business in Hengdian.

Xu started his career by setting up a silk factory in 1975, followed by several magnet factories in 1980. In 1989, the Dongyang Organic Synthetic Chemical Manufacturing Plant 1 was born. In 1996, Xu established Hengdian World Studios and built its first movie set, Guangzhou Street, laying the foundation for Hengdian Group’s film and culture sector. Later he invested in and helped build local infrastructure and public service facilities including roads, schools, and hospitals in the city. In 2017, aged 83, Xu brought the New Yuan Ming Palace to Hengdian.

Xu founded the model of “Hengdian Community Economy” and established the goal of “common creation, common ownership, common wealth and common share,” which became the backbone of the company’s development.

One of China's Largest Private Enterprises

One of China's Largest Private Enterprises

Hengdian Group is a private holding company in China with a diversified portfolio. Forged through three major stages of entrepreneurship, the company has adopted the development strategy of “Diversified Development and Specialized Operation.” Currently, we are controlling shareholders in six public companies and platforms: DMEGC Magnetics, Apeloa Pharmaceutical, Innuovo Technology, TOSPO Lighting, Hengdian Entertainment and Nanhua Futures. Our group operate strategically around these major platforms with several more companies prepping for IPO.

We create new materials, new energy, lighting, micro and special motors, audio equipments, pharmaceuticals, healthcare, medical devices, and green chemicals. Our product development process encompasses research and development, production, sales and services within one corporate framework. We are renowned as the “Magnetic Capital of the World” as well as the “Medical Valley of Jiangnan.” As the headquarter of China’s film and entertainment industry, we offer the world’s largest production sets and a full range of related services. From movie sets to cinemas, post production work, education and training, our extensive product chain earned Hengdian the name “China’s Dream Factory.” Furthermore, our business extends into modern services, offering financial derivatives, international commerce, and aviation services, and contributes to further growth of the real economy and advancement of local industries.

Serving the Public from Our Roots in Hengdian

Serving the Public from Our Roots in Hengdian

The Hengdian Group continues to be rooted in Hengdian. In the process of China’s reform and opening-up, in addition to generating tax income and providing employment opportunities, we are a catalyst to the development of regional industries, changes in the cityscape, improvement to the standard of living, and creation and spread of our city’s branded image. Hengdian has been picked as role-models for more than 20 reform and development programs at the national and provincial levels, such as being a pilot town for the National Comprehensive Reform of Small Cities and the demonstration zone as a National Film Industrial Park.

Operating at the center of a modern transportation network connected by Hangzhou-Wenzhou High-Speed Railway, Hengdian Airport and Jinhua-Yiwu-Dongyang Light Rails, Hengdian Group is primed for the globalization of the film and entertainment industries, and is constantly striving to build Hengdian as a an iconic city of film, culture, a capital of recreation. We are building a modern city with the motto of “strength in industry, preeminence in culture, elegance in cityscape and prosperity in people”.

In morality and legality, we forge our conviction.
In science and governance, we construct our standard.
From passion and reason, we build confidence.
From introspection and compassion, we gain wisdom.
With the world and people, we seek harmony.

With learning and reflection, we divine the future.
Through perseverance and exploration, we seize opportunities.
Through ambition and dedication, we create positivity.
From daring and innovation, we gather our strengths.
With action and expedition, we create results.