Bringing the industry together

A major gala event for the film & TV industry at Hengdian, the Festival aims to bring together various segments from film and TV production, distribution, marketing, publicity to specialized areas such as costumes and props, set designs, and visual effects.

As a leading platform for the industry, the event attracts a sizeable number of participants, providing Chinese film and TV professionals an opportunity to look back on works from the past year and engage with one another. 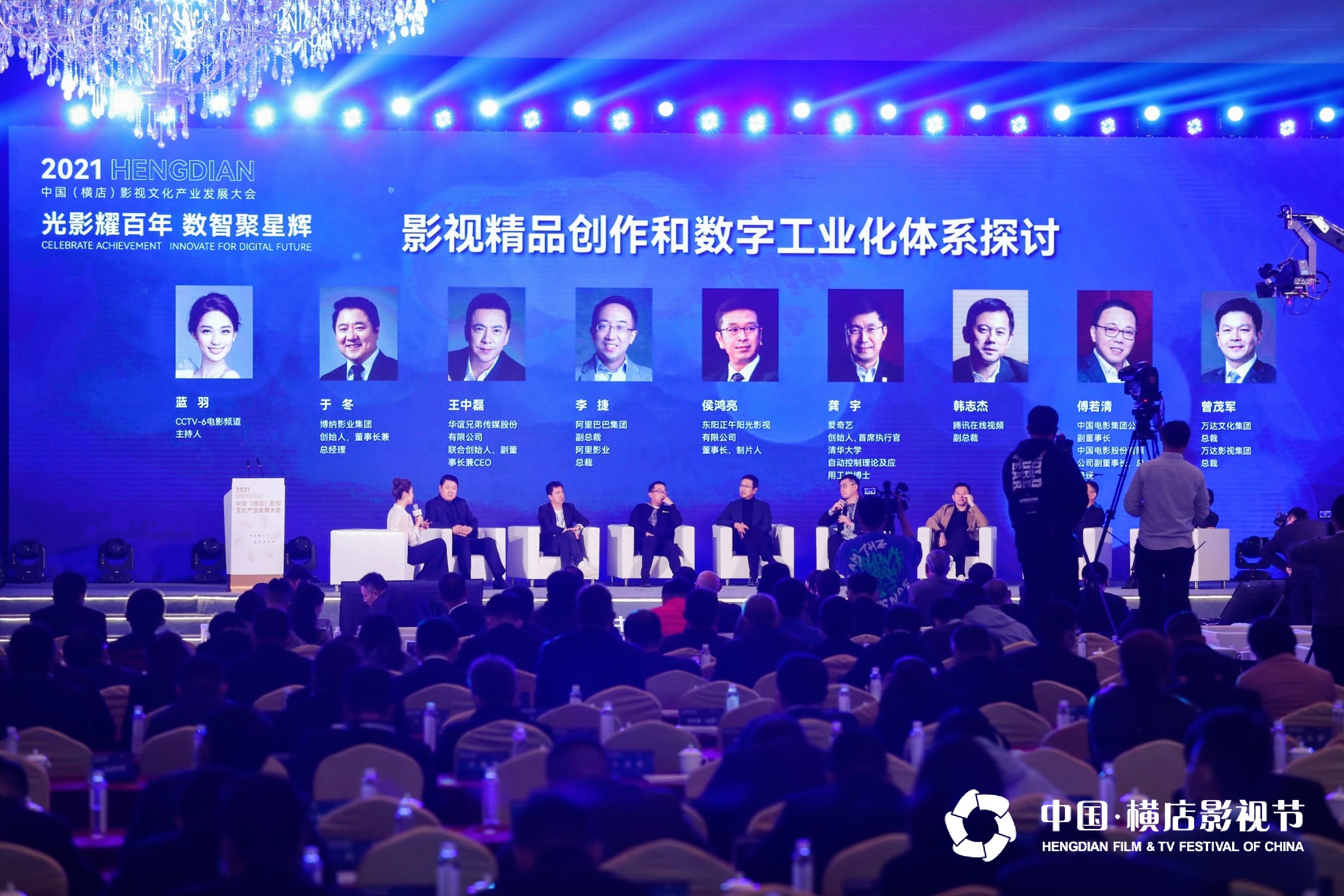 Running from October 20 to 23, 2021, the three-day festival was jam-packed with the nationwide premieres of over 120 domestically produced films (including co-productions).

The event cast a spotlight on the entire industry chain, covering areas from film and TV production and digital content, to filming and projection equipment, and costumes, props and makeup. 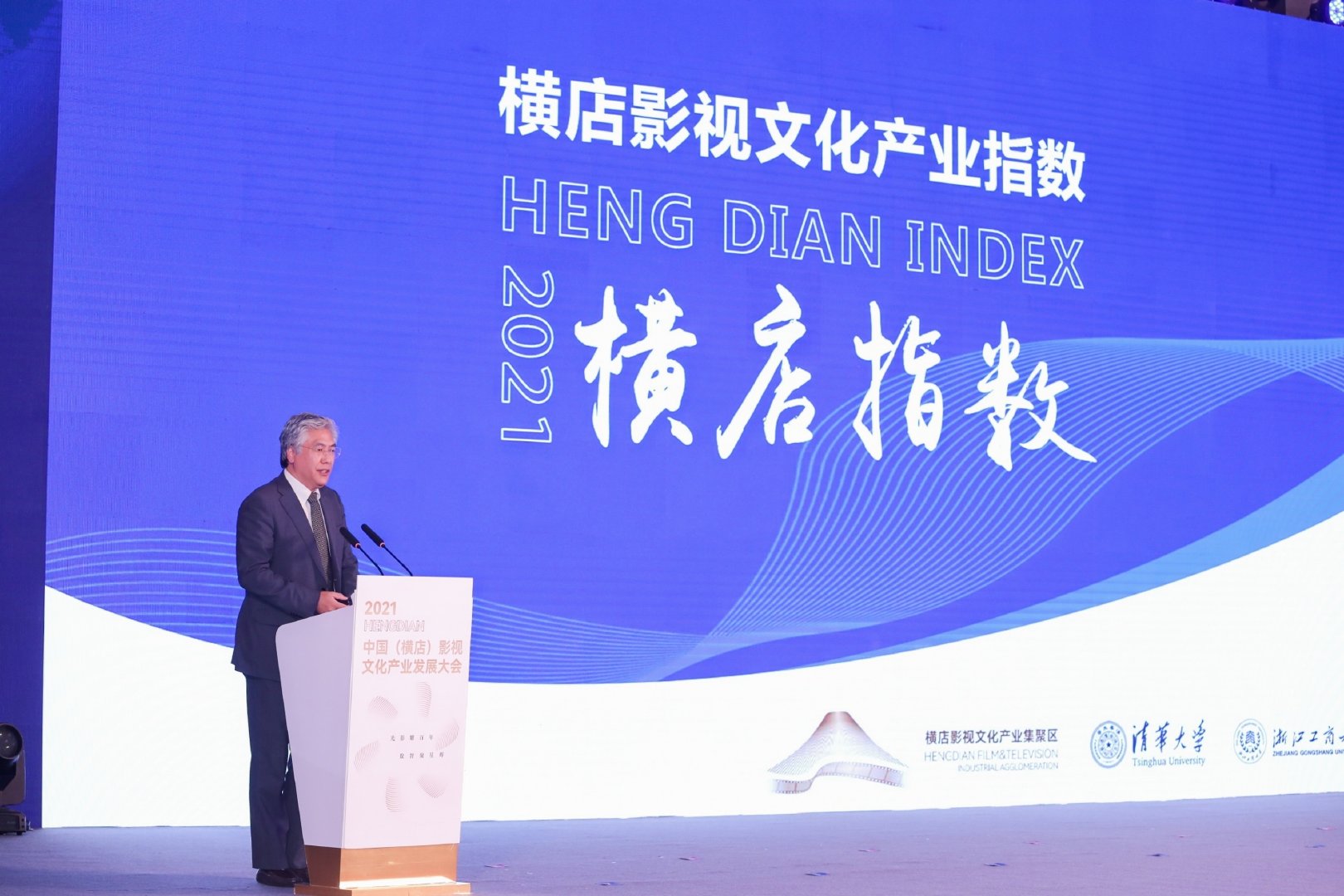 Each year, a number of outstanding works would be featured in the Festival. Their selection is based on two criteria.

One is to highlight special professions involved in filmmaking and TV production from an industry perspective, and revamp industry benchmarks.

The other is to design specific awards for young film and TV industry professionals, in a bid to promote the continuity of talents in the industry.

At the awards ceremony held in the afternoon of October 23, 2021, the winners of the 8th Wenrong Awards were revealed, showing the Festival’s commitment to supporting younger blood in the industry. 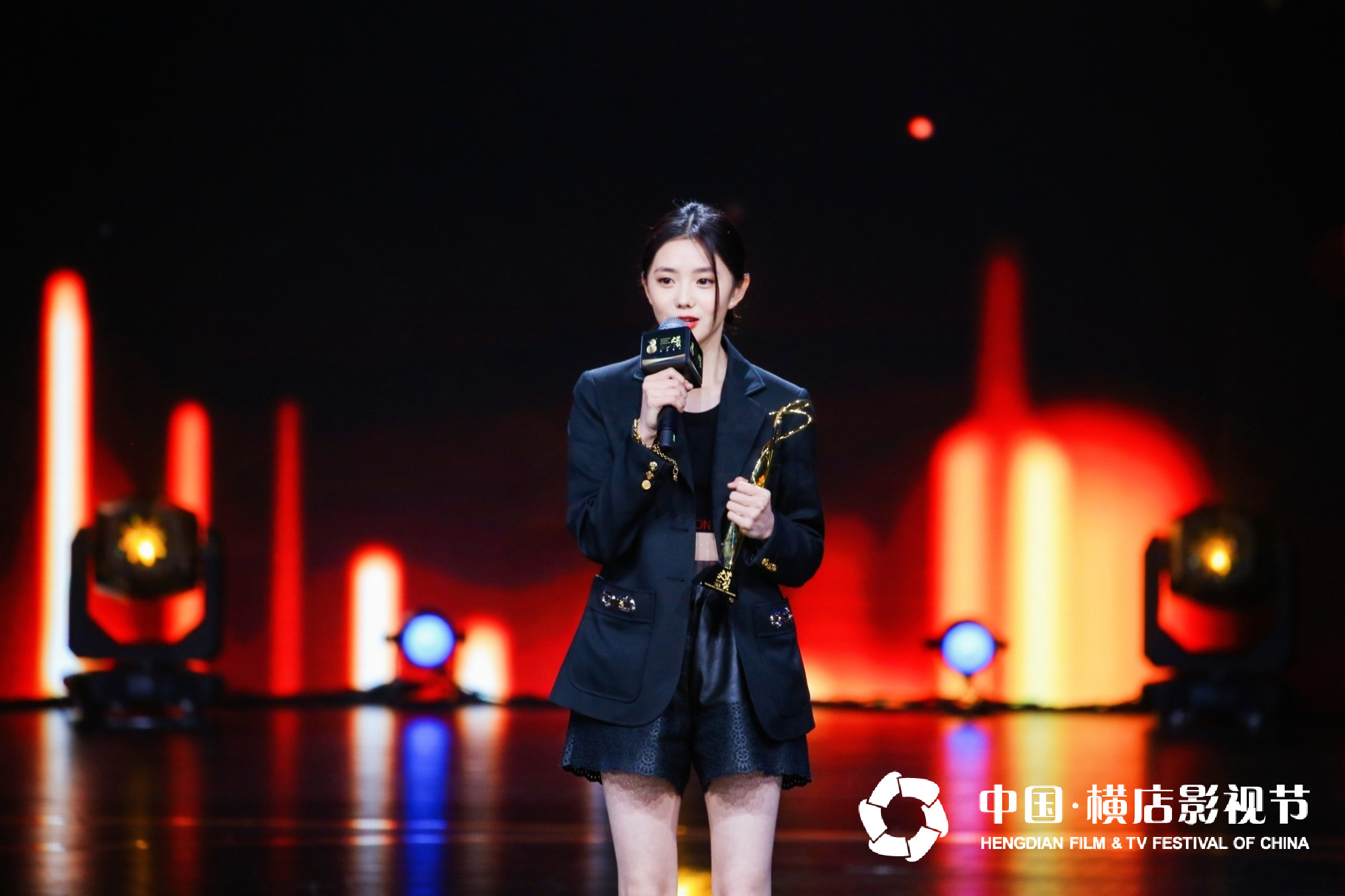 In the Best Newcomers for Films category, Liu Haocun was crowned Best Young Actress for her portrayal of Liu Guinü in One Second. 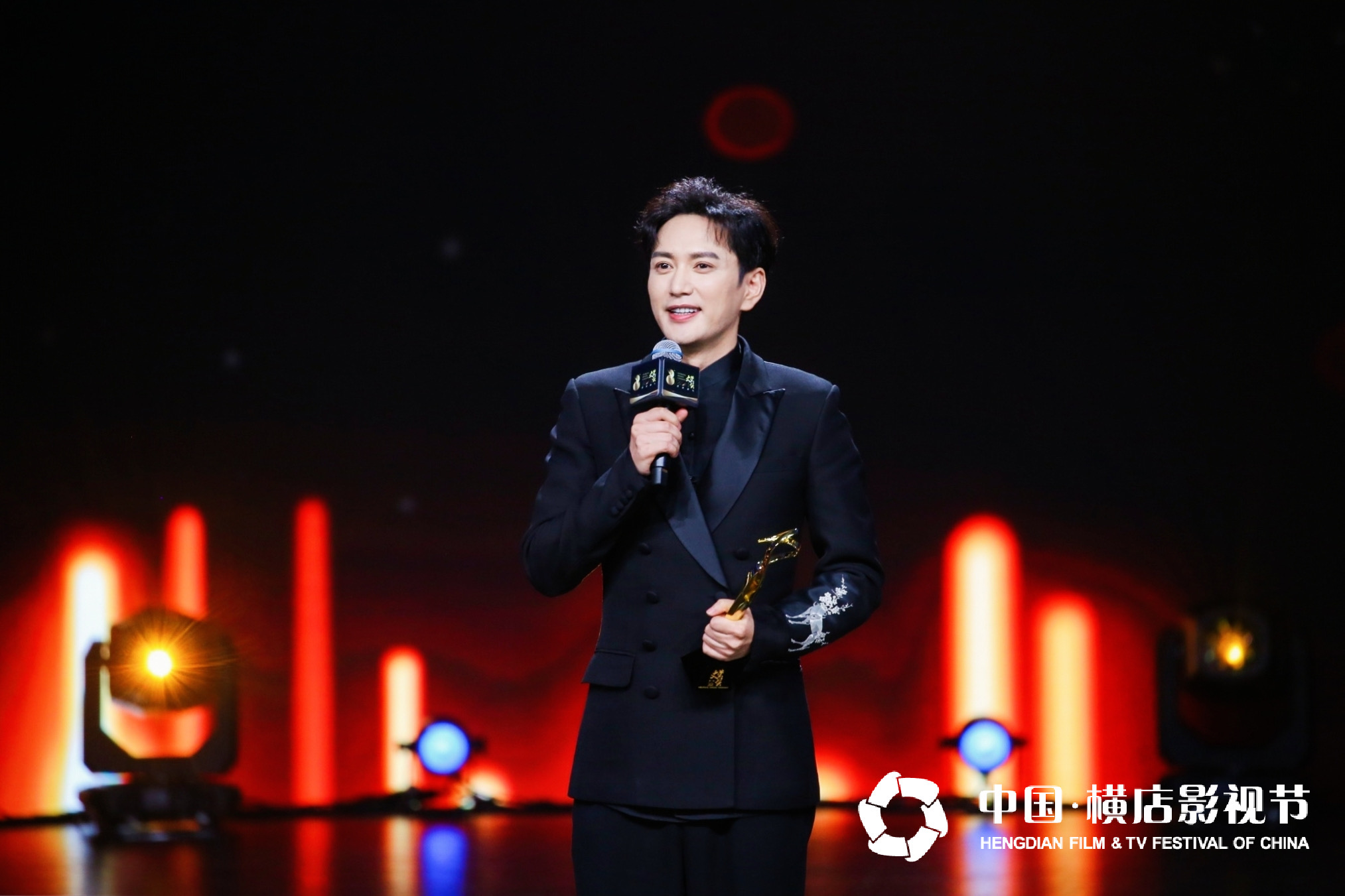 As for the Best Newcomers for TV Series, Zhang Wanyi bagged the Best Young Actor award for his performance in Awakening Age as Chen Yannian. 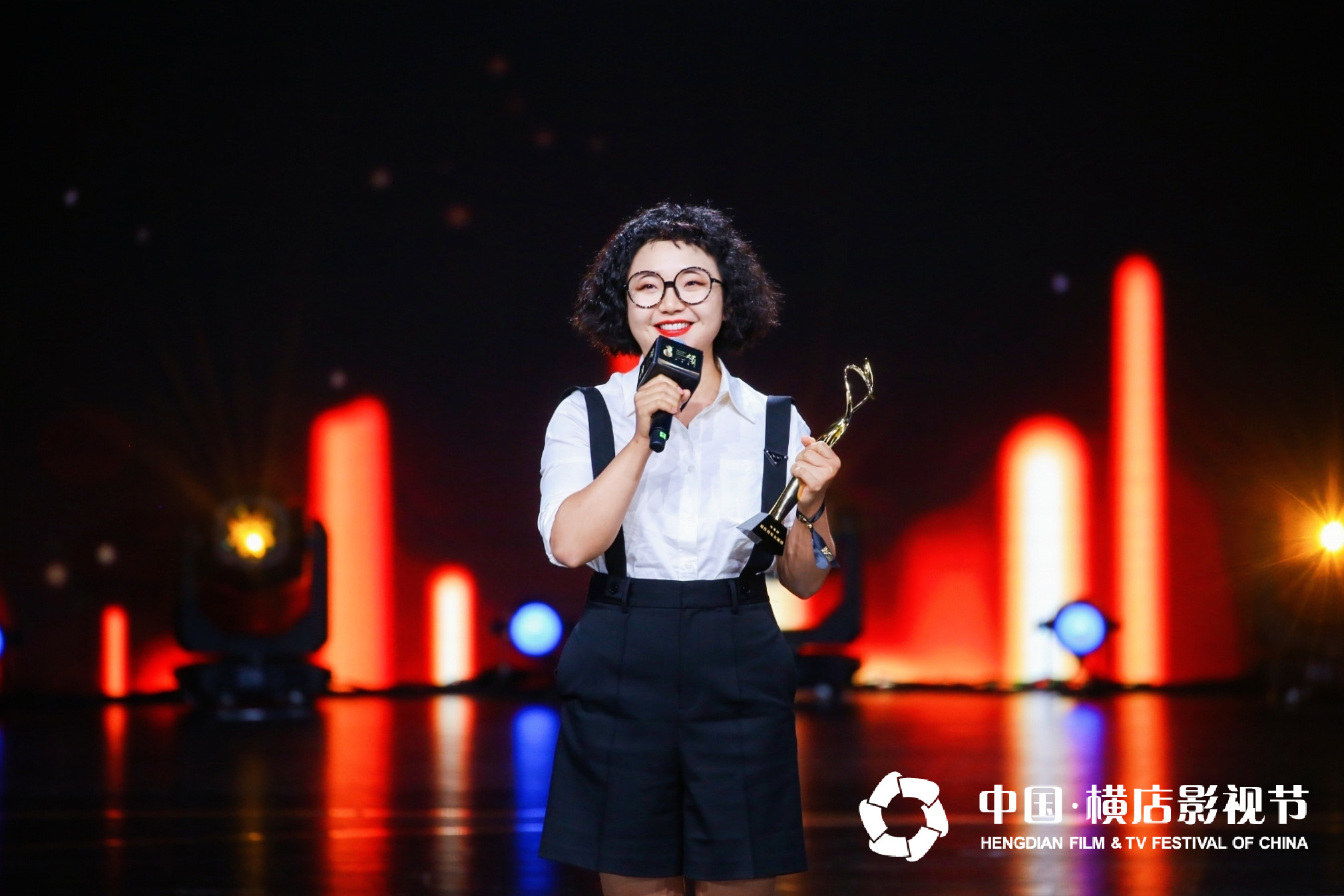 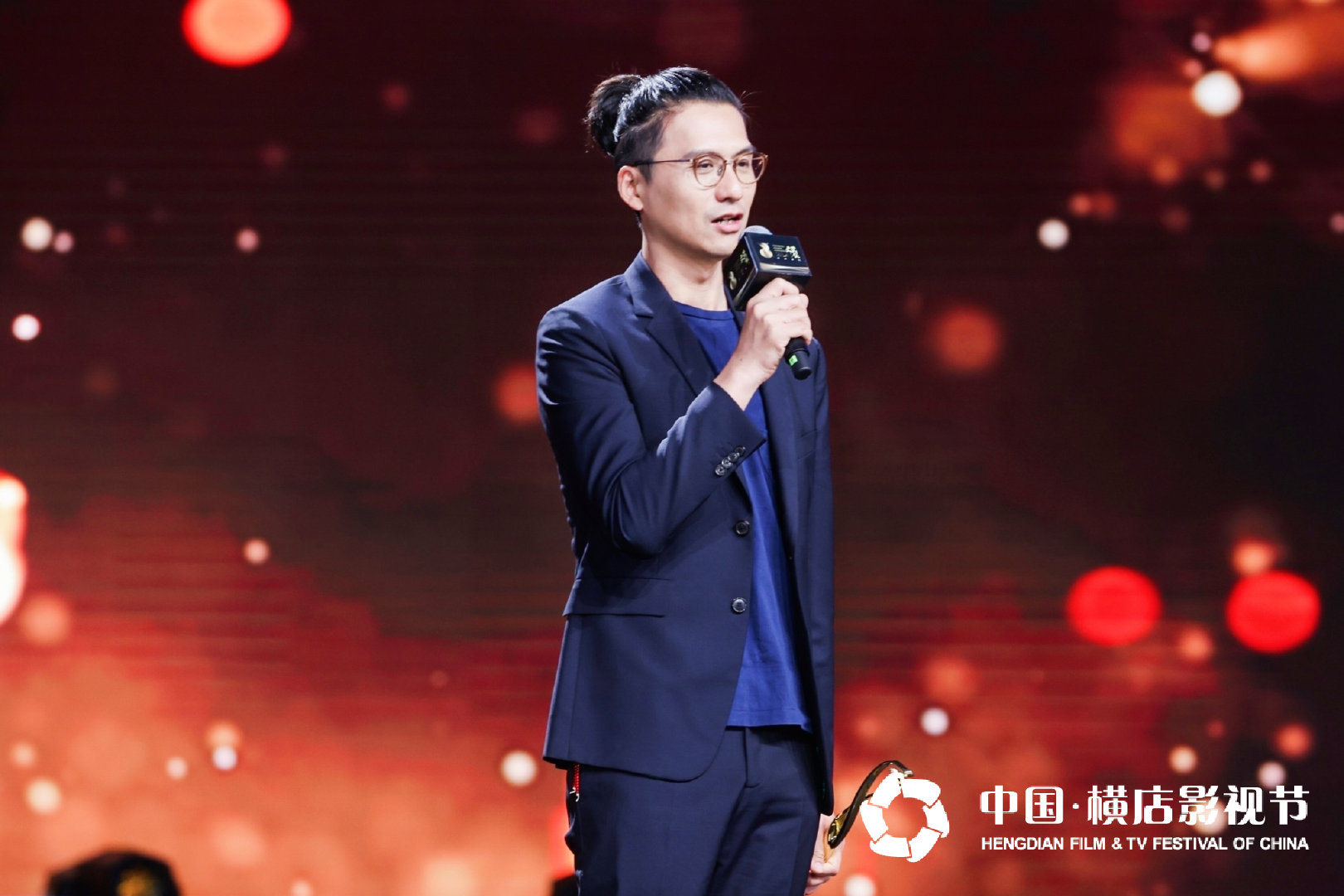 The Pioneer director Xu Zhanxiong won the Best Young Director for a Film.

In the series category, the honor went to Fei Zhenxiang who directed Candle in the Tomb: The Lost Caverns.

Paying tribute to the crews 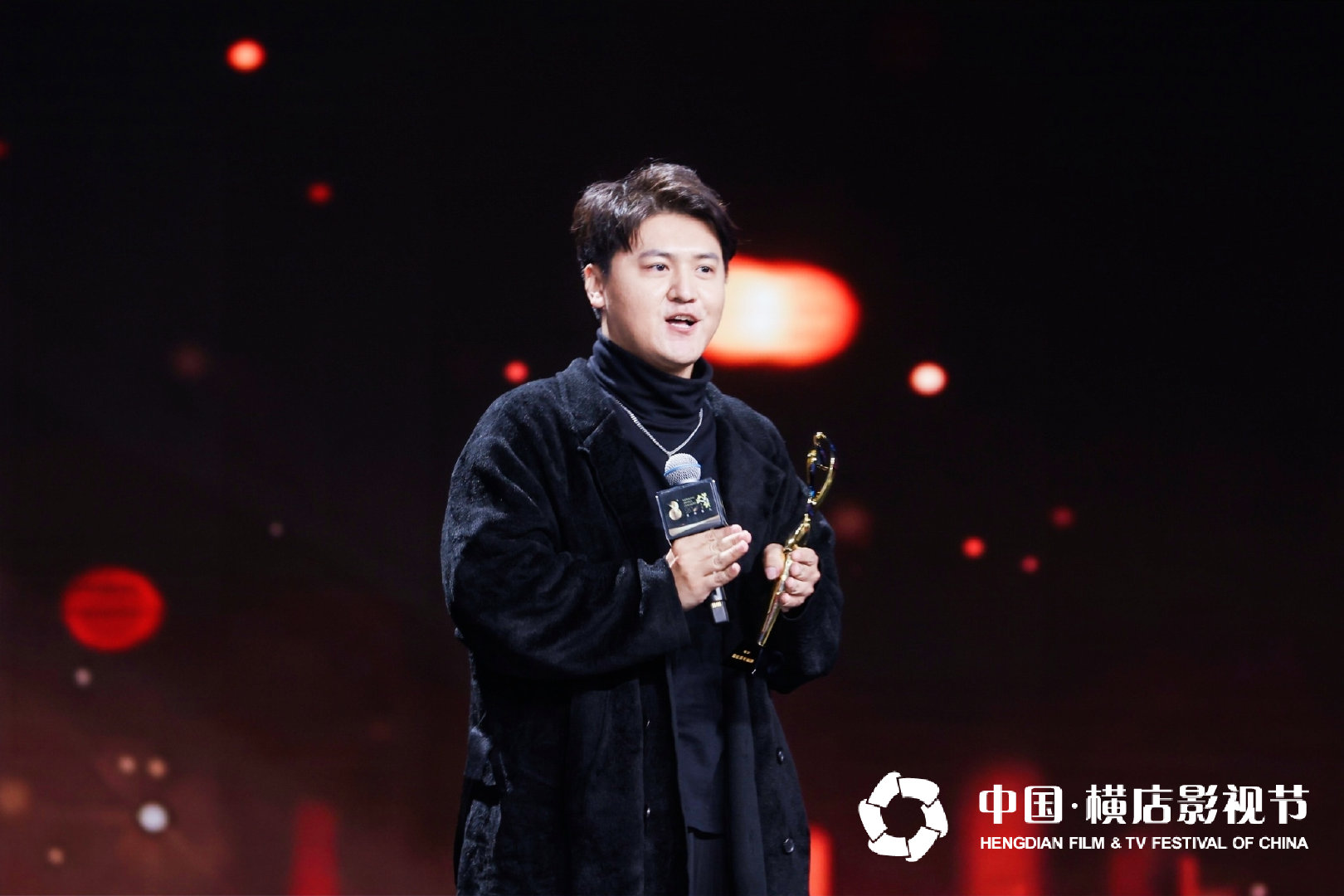 The Best Young Screenwriter for Films award went to Hi, Mom, a moving tale adapted from a true story. 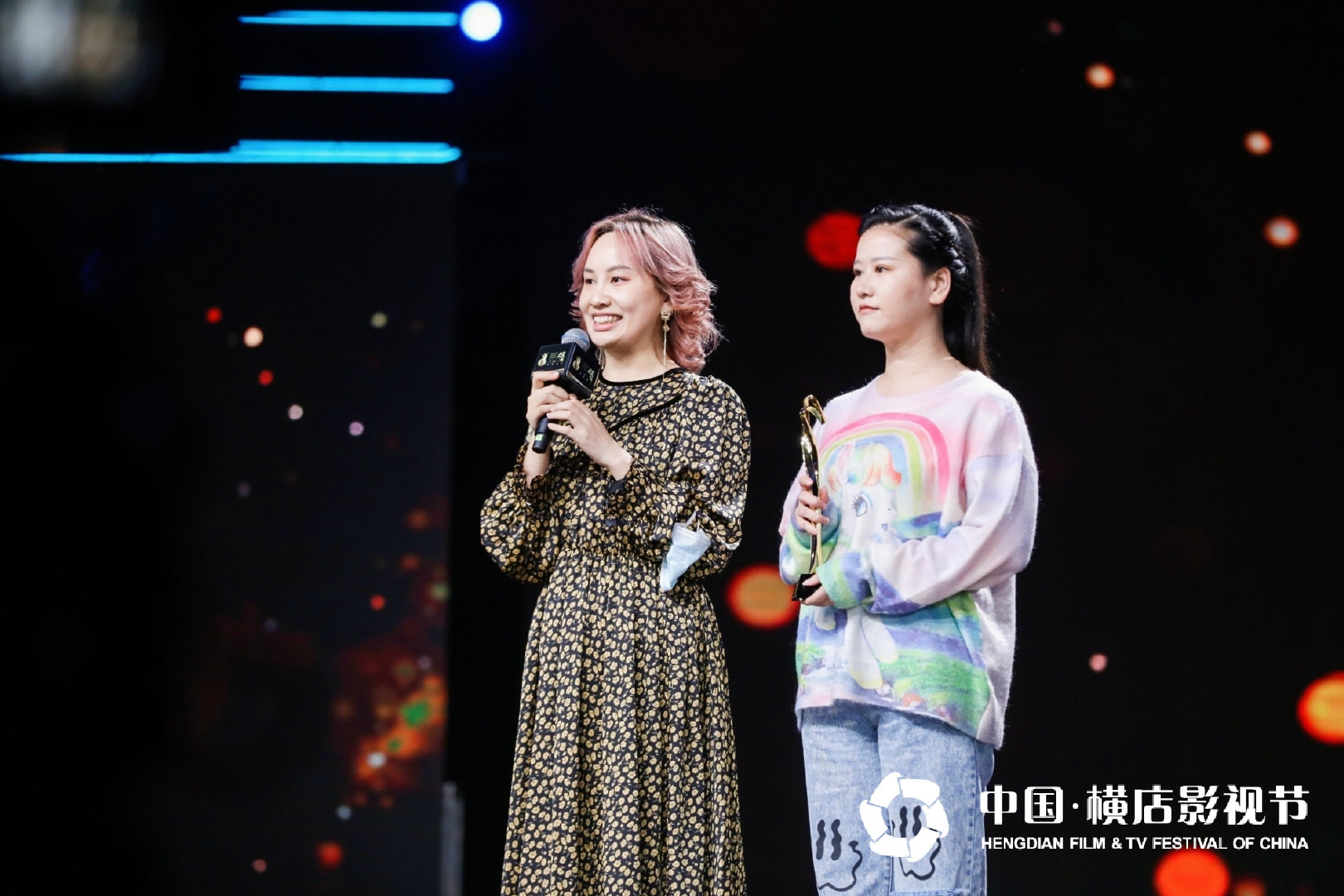 The same honor for TV series was awarded to Ancient Love Poetry, in which the ideas of romantic and altruistic love are narrated through elements of Chinese fantasy, transcending the bounds of conventional storytelling. 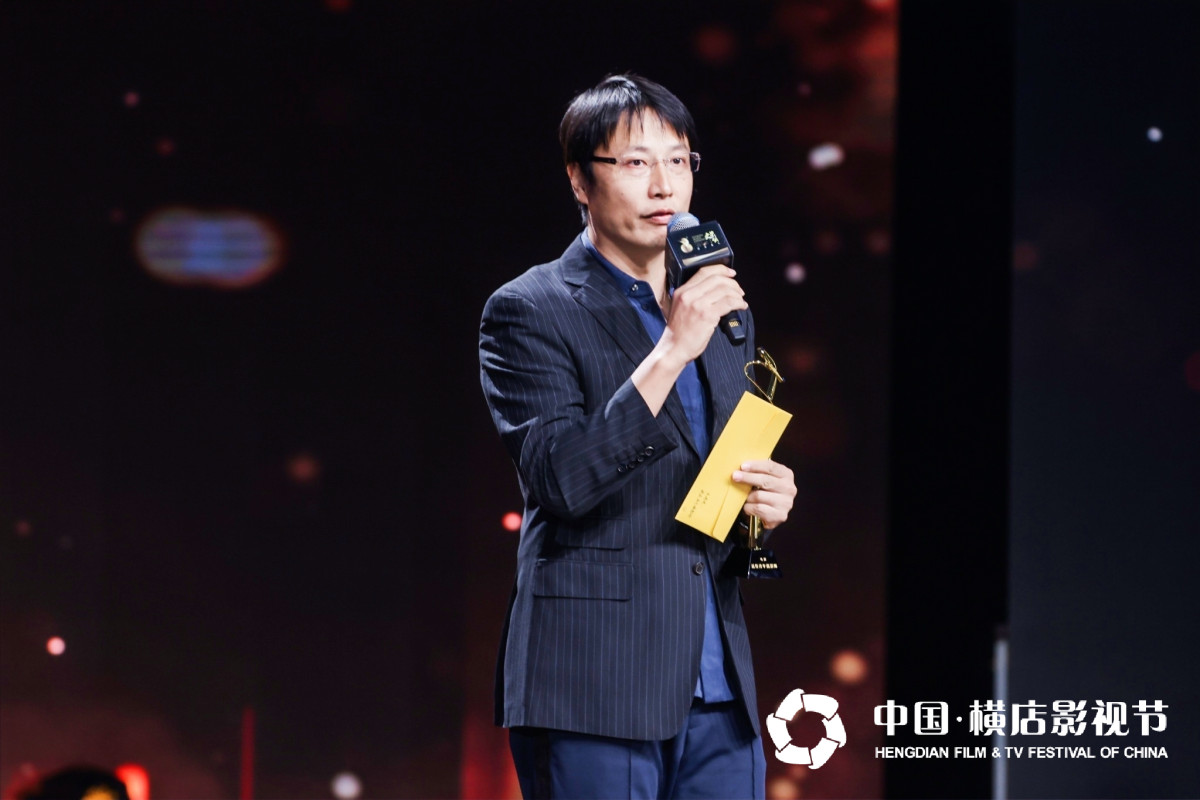 A slew of other awards for crews were also presented, demonstrating Wenrong Awards’s inclusiveness.

Background actors are the unsung heroes

This year’s Wenrong Awards also saw the creation of the Best Extras Award, to honor the scores of unsung heroes in the industry.

According to data from the Hengdian World Studios, the number of extras registered in Hengdian has exceeded 100,000, of which more than 8,000 people are long-time residents.

Though not often celebrated in the limelight, background actors are an indispensable part of any cast.

The accolade represents the care for and recognition of grassroots performers shown by Wenrong Awards.

The three-day event was a success and a spectacular “salon” for the Chinese film and TV industry.

The 2021 Hengdian Film & TV Festival of China heralded a promising future and showcased enormous talent that will propel the industry to new heights in the years to come.